Having spent 25 years in corporate life across various cross horizontal ,diversified verticals , multi cultural, versatile geographical dimensions uneven socio economic society has given me an abundance of experience and enabled me to understand the concept and value of Gender Equality and what it can add a significance to make a great organisation that can be a value enhancement and wealth creation machine for all who contribute in this modern life

My observance has been that across the Globe and in countries that practiced patriarchal society in medieval period and my lovely country ,India gender biases has been deep rooted because of past social structures where a blind eye was taken to not reform them for selfish motives better known to them
The hindrance in the growth of the women into higher echelons has been that several men in leadership positions have been groomed in environments that were endorsing the male supremacy and that has deprived a huge talent to the society , corporates and all areas of development for many long years

Today with extreme competitiveness , depleting resources and challenges to succeed in the world to make a wonderful place to live and pass on to next generation the acceptance to gender equality is a key driver .. . As a huge pool of talent and capability that can contribute vastly in today modern society cannot be ignored for an obsolete medieval belief of gender preferentialty

When we want to drive to positive results in profitability we need to take the team along . As a leader one has to be subservient to the team and support them instead of rule them and whether it is either gender , their talent ,dedication ,skills ,capability and enthusiasm will create success ..
As a leader one doesn’t become low in assisting the team irrespective of a male or female as the attributes mentioned don’t have any genders because the team engineers the success when they know somebody experienced and they believe is assisting them . If I had a team I would be always a happy assistant to lead them irrespective of any genders!!

When the corporate wheel or the society begans to understand that women and men are equal cogs of the wheel in creating wealth .. and provide an equal opportunity to grow … the world becomes a wonderful place to live and make a great place for our next generation

As somebody said me
“We didn’t have the right to choose the religion region race gender when we came to this world , then we don’t have the right to discriminate anybody based on our skewed up informations and believes picked up without any reasoning , who are just like any one of us “
The ball has to began to roll from some point and it’s better done soone 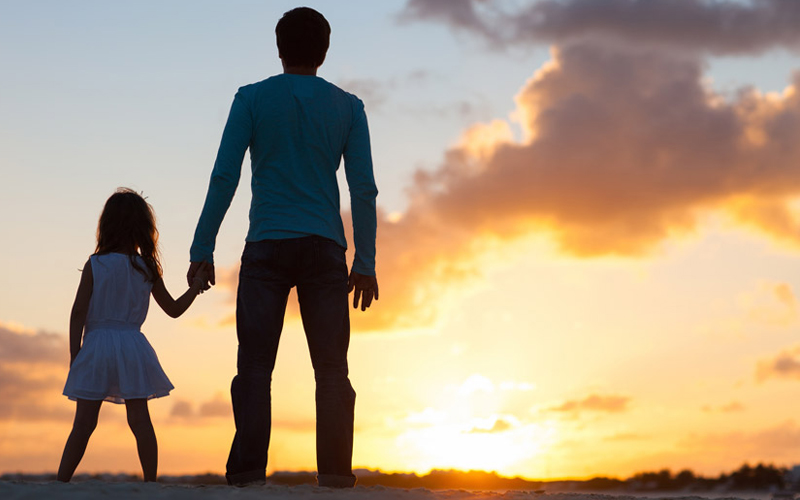 Your email address will not be published. Required fields are marked *

Your email address will not be published. Required fields are marked * 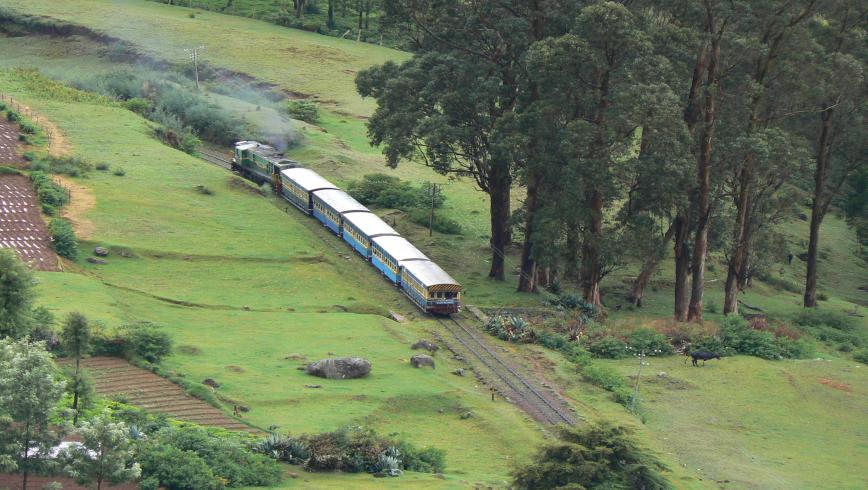 A CARAVAN TO THE PRINCESS.. 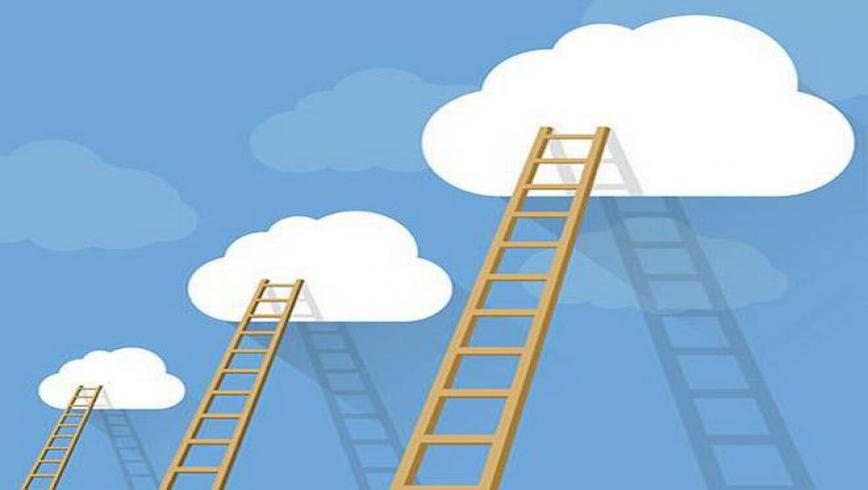 RESERVATION- A BANE TO IN.. 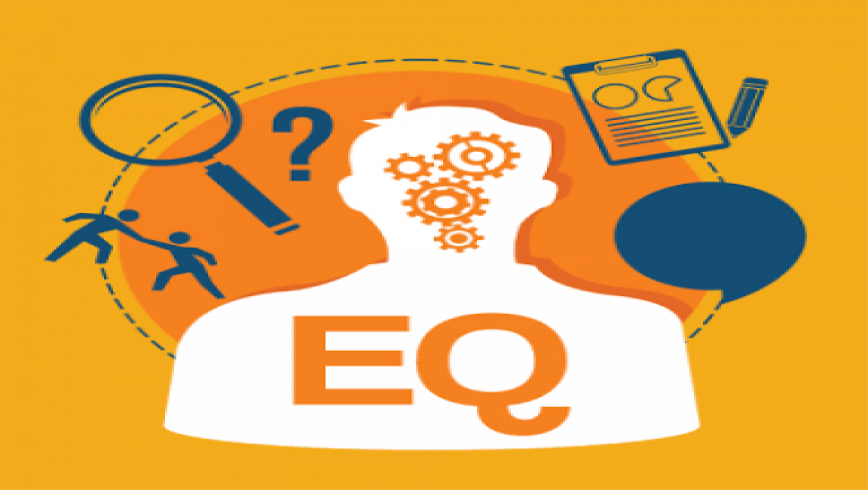 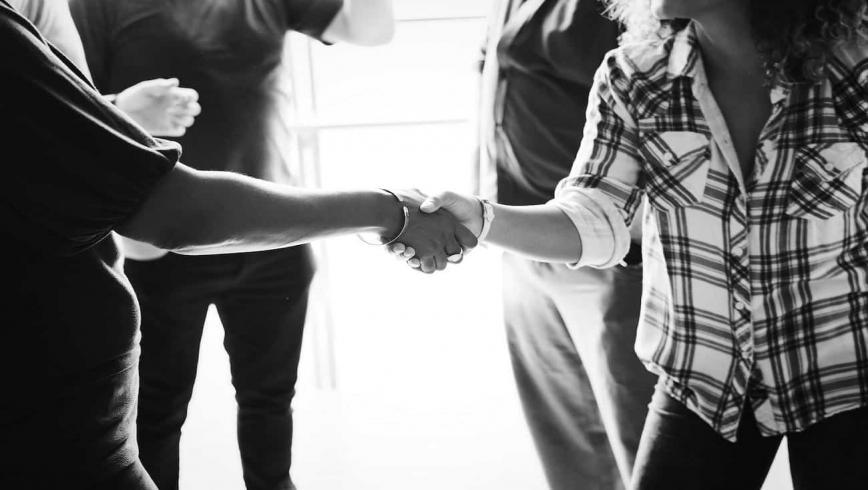 Thoughts of life and livi.. 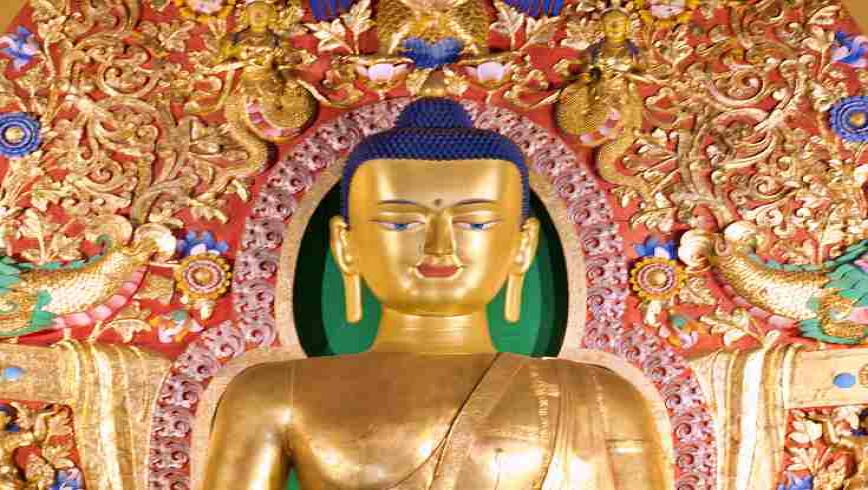 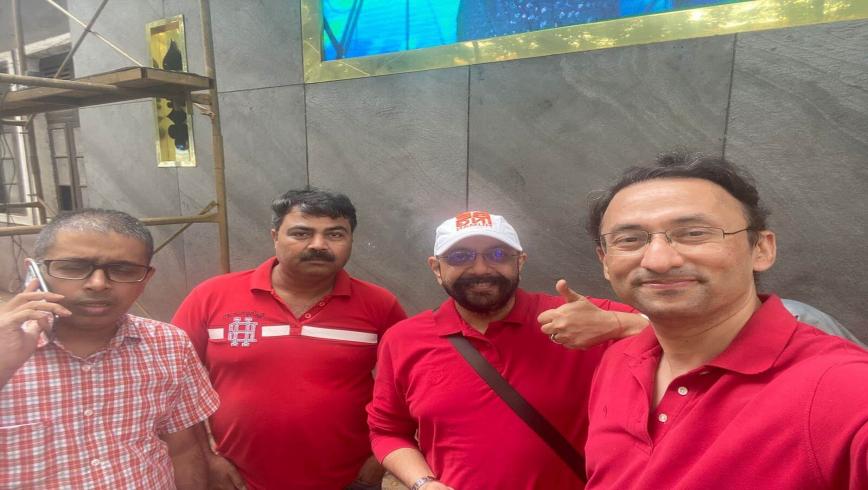 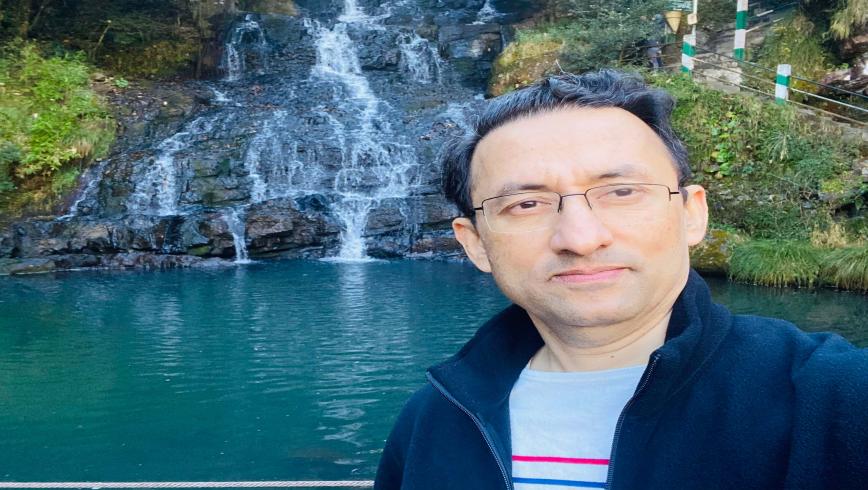 My visit to Meghalaya 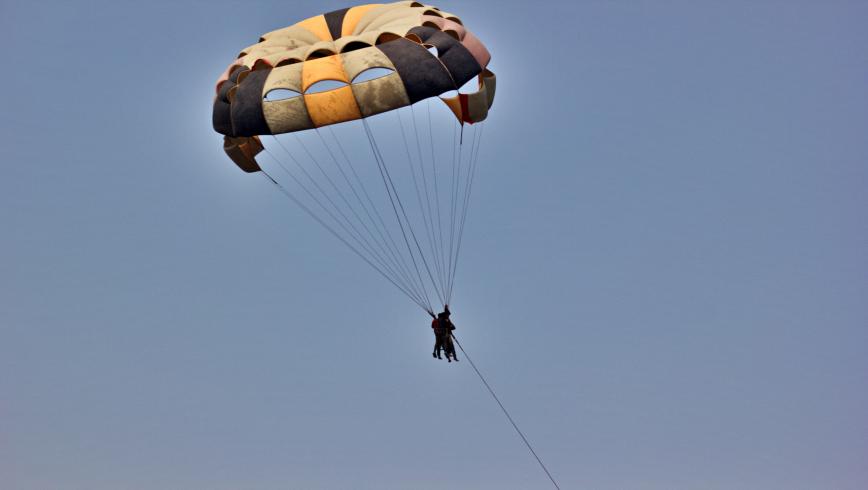 Daman- A quite and peaceful habitat of India 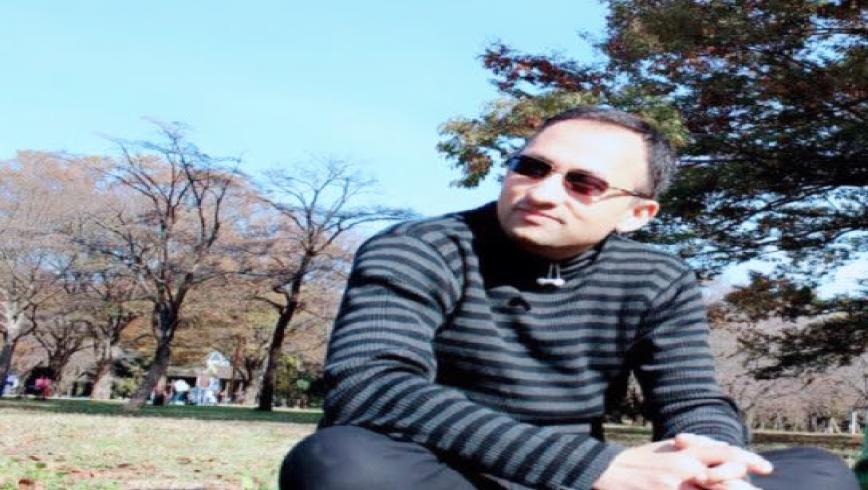 Ideologies of life  and relationships in today’s world